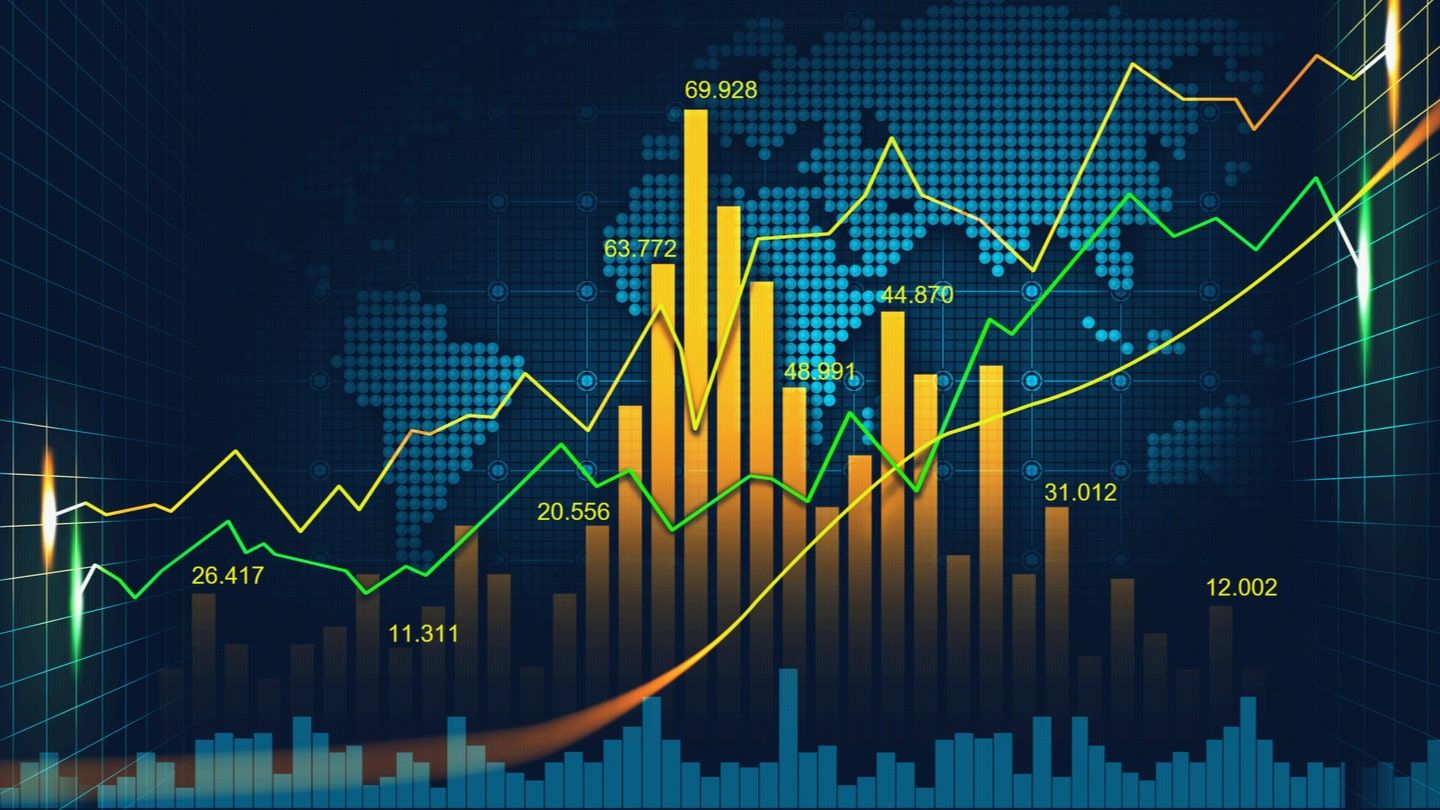 Just wanted to remind you that the content you’re about to see is educational only, and not financial advice. This means that it’s for informational purposes only, and shouldn’t be taken as personal investment recommendations.

We aim to provide accurate and unbiased information, but we can’t guarantee that everything is always up-to-date or free of errors. Thank you for understanding.

So turning to the charts we can see that BTC is on the brink of breaking down.

This is the case on the daily, the weekly and the monthly.

All we need is a catalyst to trigger a sell-off, I reckon all that Credit Suisse stuff could be a good candidate, if it turns out to be as serious as social media is making it seem.

So starting with Terra, classic LUNK rallied on the news that Binance will begin using a portion of all LUNK trading fees to begin burning its massive supply.

LUNK price action is unlike anything I’ve ever seen and I’m not even going to try and speculate on where, it could go next.

All I will say is to exercise Extreme Caution.

Next we have Quant Network whose QNT token seems to have rallied because of the corticon conference that CEO and founder Gilbert Verdian attended.

Now this is odd because I don’t recall seeing any significant announcements, if there were any please let me know in the comments section.

As you can hopefully see it looks like QNT has finally begun its reversal after a massive rally, I expect that it could return to the 100 level in the coming weeks and it will likely go lower if a Black Swan Catalyst like Credit Suisse comes around.

As for Reserve Rights, RSR rallied because of the upcoming launch of the reserve protocol which is scheduled for the 10th of October.

I can’t say I know all that much about it and I must admit I am skeptical given RSR’s poor performance relative to other cryptocurrencies during this crypto Market cycle.

Similar to QNT, RSR is approaching overbought territory and will likely see a massive correction once the reserve protocol is released.

In short the charts suggest it’s going to be a sell, the news event but bear in mind that the charts aren’t always right neither am I for that matter.

Now when it comes to Helium it’s HNT token rallied on the continued hype around the Project’s migration to Solana Nova Labs, the company behind Helium also recently partnered with T-Mobile to fill the gaps in its 5G networks.

As I mentioned HNT never managed to Rally out of the hole it’s currently in.

It also seems to be forming a triangle on The Daily which will probably break to the downside.

If that is the case the target will be around three dollars and it could fall even lower.

Finally we have Maker Dao whose MKR token seems to have rallied because Nexo paid back a die loan and withdrew wrapped BTC from the stablecoin protocol.

I reckon there were concerns about Nexo’s massive wrapped BTC deposit after it was revealed that eight US states are probing the crypto platform.

Like all other DeFy tokens, MKR is almost back where it was before the last crypto Bull Run began.

Unfortunately it will probably fall lower with the rest of the crypto Market in the coming weeks.