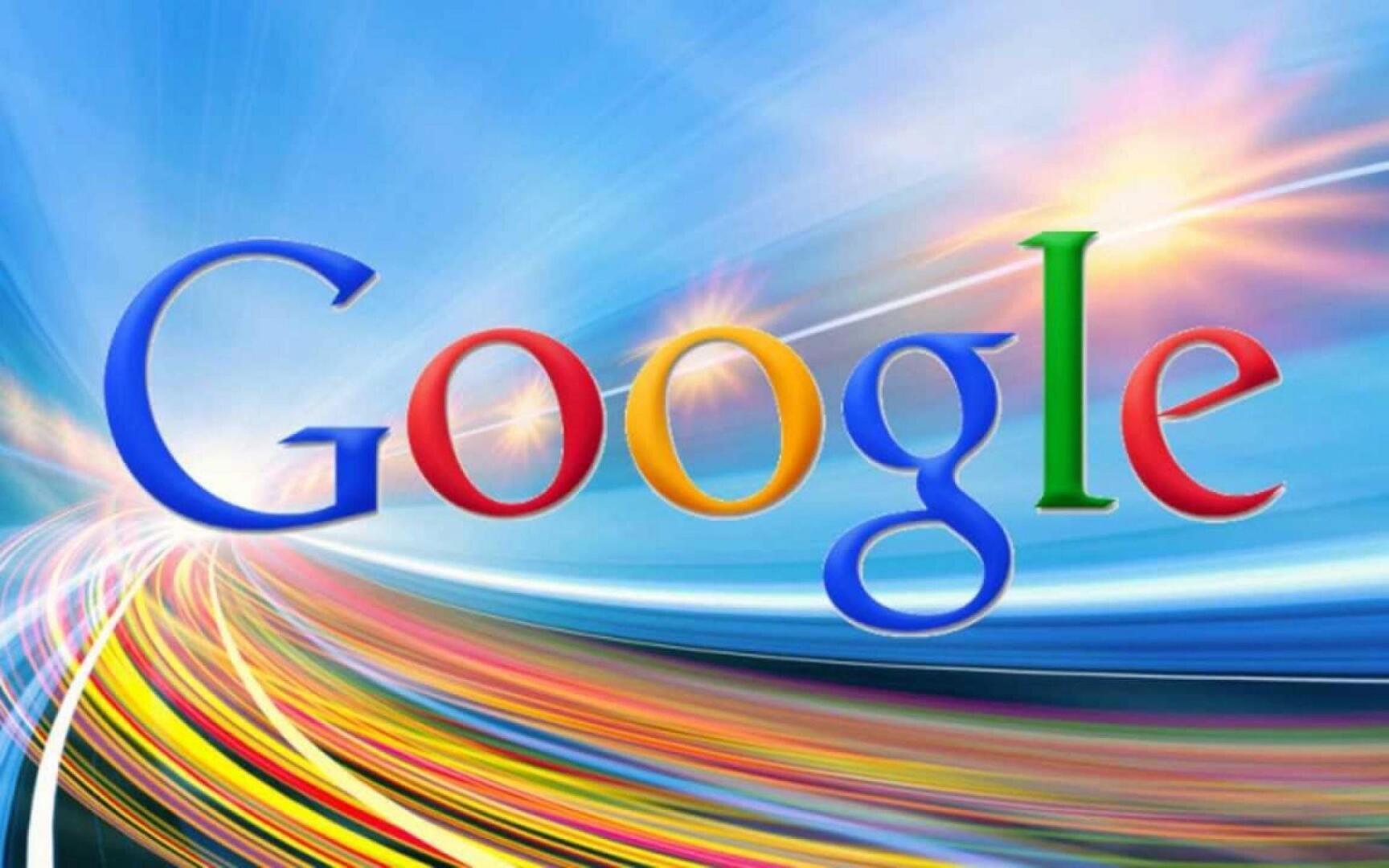 Google plans to become a key provider for Web3 infrastructure by launching its own Blockchain Node Engine.

Blockchains use networks of nodes or computers that run software to confirm transactions and store data. These nodes act as an essential part of the Web3 ecosystem by running programmatic codes for various crypto networks. The more nodes a network has, the more scalable, trustworthy, secure and decentralized it will be.

The new Blockchain Node Engine from Google will allow creators and developers to use Google Cloud to produce a new node. This process is easier, quicker, and safer because it will be fully managed by Google. According to Google, the company actively monitors nodes and restarts them if anything goes wrong.

The Blockchain Node Engine seeks to reduce the time it takes to deploy a node, as well as make it easier to keep the node running smoothly.

The new Google service is designed to improve security with features like Cloud Armor, which stops denial-of-service attacks. Customers can also select where their nodes are deployed geographically.

Despite the launch, many people remain skeptical about centralization which can be a side effect of the node engine service. According to Google officials, they are aware of this issue but have no plans to take over Web3 entirely.

blockchain technology as a “tremendous innovation” & had shared their intentions of developing node validators that could be deployed as a service by blockchain projects. With growing interest, Google has built a core team of experts who are looking into blockchain-centric services & tools which are slated to launch in the coming years.

Google has announced that its Node-hosting service will initially only support the Ethereum network but plans to expand to other major networks in time.