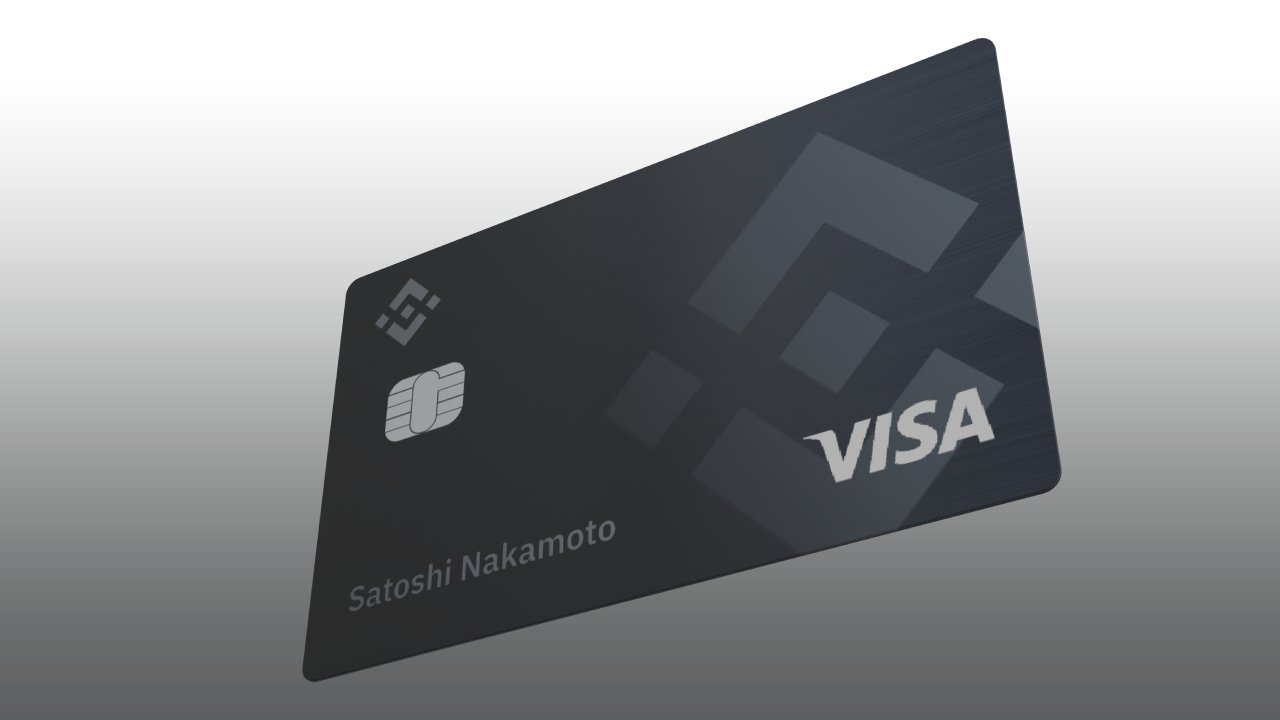 Binance announces the launch of a cryptocurrency debit card for Ukrainian refugees.

Mykhailo Fedorov, Ukraine’s Minister of Digital Development, stated on his Telegram channel that Binance will provide a “charity crypto card” to Ukrainian refugees at the end of April. The crypto debit card is intended to assist Ukrainians who have fled the country and follows Binance’s financial assistance for the nation. Binance has joined the Unchain Fund, a cryptocurrency-native fund that previously issued a virtual crypto card to aid Ukrainian women and children.

On his Telegram channel, Fedorov wrote:

“During this month, Binance will also launch a charitable crypto card for all Ukrainians who have been forced to leave Ukraine and need help. This is an important support for our citizens during the war.”

According to Poltorak, Binance will also increase its donation to $20 million as part of its efforts to aid Ukrainian citizens. Binance has already given $10 million to several key international organizations and non-profit organizations in Ukraine. Donations are sent to UNICEF, the UNHCR, the UN Refugee Agency, iSans, and People in Need so that they may assist young people and families who have fled Ukraine and surrounding countries.

“Binance will support our educational projects, in particular crypto literacy, so that even more Ukrainians receive digital skills and professions.”

Binance Charity is a blockchain-powered non-profit organization that “brings transparency and accountability to charity” with its initial donation.

Binance is correct in claiming that crypto donations provide for greater transparency on how donations are utilized. In contrast to fiat contributions, crypto donations may be traced until their ultimate recipient, which Binance has taken advantage of since its inception in 2018 with its philanthropy platform.

To provide aide to those suffering in the Ukraine crisis, Binance set up a cryptocurrency-based crowdfunding website called TheUkraineEmergencyReliefFund. It allows people to donate virtual currency which will then be used for medical and educational supplies, housing, food and drink deliveries, fuel etc. So far nearly $12 million has been raised through public donations; 60% of the$20 million goal.

Binance Charity also partnered with UNICEF through its Luxembourg Committee to provide much-needed aid following the Beirut Explosion. The exchange donated $1 million to UNICEF Luxembourg which helped deliver vaccines to 11 countries across four continents. When COVID-19 hit, BinanceCharity didn’t hesitate top do their part in flattening the curve. They raised an additional $5 million and donated 2 million PPEs (personal protective equipment) to 26 countries during the pandemic.

job opportunities for Kenyan women during the pandemic and donating $160,000 to the victims of the 2021 AFCON stadium stampede.

Binance charity has also undertaken other initiatives like creatingandto those affected by them.