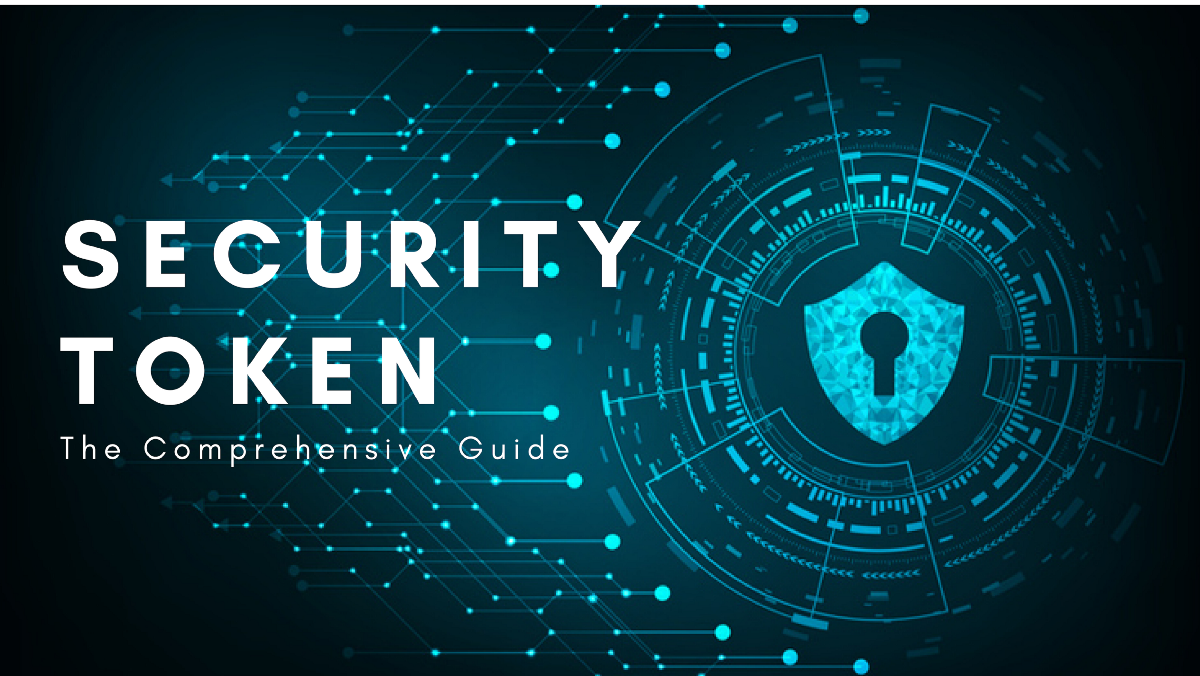 A security token is a digital asset that represents ownership or other rights and conveys value from an asset or bundle of assets to a token, as an investment. Security tokens are the digital equivalent of traditional investments such as stocks, bonds, or other securitized assets. For example, a firm wanting to raise money for an expansionary project might decide to issue fractionalized ownership of its business in the form of a digital token rather than stock. It may then distribute this cryptocurrency to investors on a marketplace that supports digital security tokens.

Find out more about security tokens, how they function and are governed, and how they differ from other digital assets.

Understanding the significance of tokenization in terms of security tokens is critical. Anything may be tokenized: a token might be used to represent a car’s ownership and registration. The vehicle identification number (VIN) and owner’s name, address, and other information required by a state to register a vehicle could be tokenized and linked to the blockchain via a blockchain interface program run by the state motor vehicle department. A blockchain interface program would be used by the state motor vehicle department to enter the data into their blockchain, which would create a vehicle registration and ownership token as a result.

A security token is created when a company inputs what the token represents into a system that then generates the token. The company offers this security token to investors on an exchange or other type of investment platform, and ownership is recorded on the blockchain.

The concept of tokenizing ownership of company or an asset is not unique. For example, companies used to distribute paper stock certificates to investors who bought stocks. The paper certificate was a physical embodiment that signified ownership or other rights given to the investor. A digital security token is no different, except it exists digitally and has gone through a blockchain tokenization process.

A security token might be identified in a variety of ways, depending on its formвЂ”it could have an image assigned to it that may be seen in a digital wallet, as well as its value. It also may be nothing more than a number your wallet keeps track of. Your wallet may show information about your assets, value, and dividend payouts. A prospectus or annual reports might be readily accessible through your wallet.

Security tokens and cryptocurrencies are nearly identical. They’re generated and maintained on a blockchain. They’re both tokens, but the distinction lies in their intended use, as well as their actual usage. A cryptocurrency is meant to be used as currency, money, or payment mechanism. A security token is designed to behave similarly to a stock, bond, certificate, or other investment asset.

Some cryptocurrencies were not created to be investments, but people started investing in them because they realized they could get good returns. For example, when Bitcoin was first listed on exchanges, investors saw that it had potential and began trading it. Even though Bitcoin was not meant to be an investment token, people treat it like one now.

The internal currency of Ethereum, ether, was designed to be used to pay network transaction costs. Ether is a cryptocurrency in that it is traded on exchanges and kept for the sake of appreciation. Investors, on the other hand, regard it as a security token because it is being traded on exchanges and hoarded for its rising value.

However, BTC and ETH are not security tokens because they were not designed to be used as such, and there is no expectation of profits from the developers. Therefore, the SEC does not consider them securities.